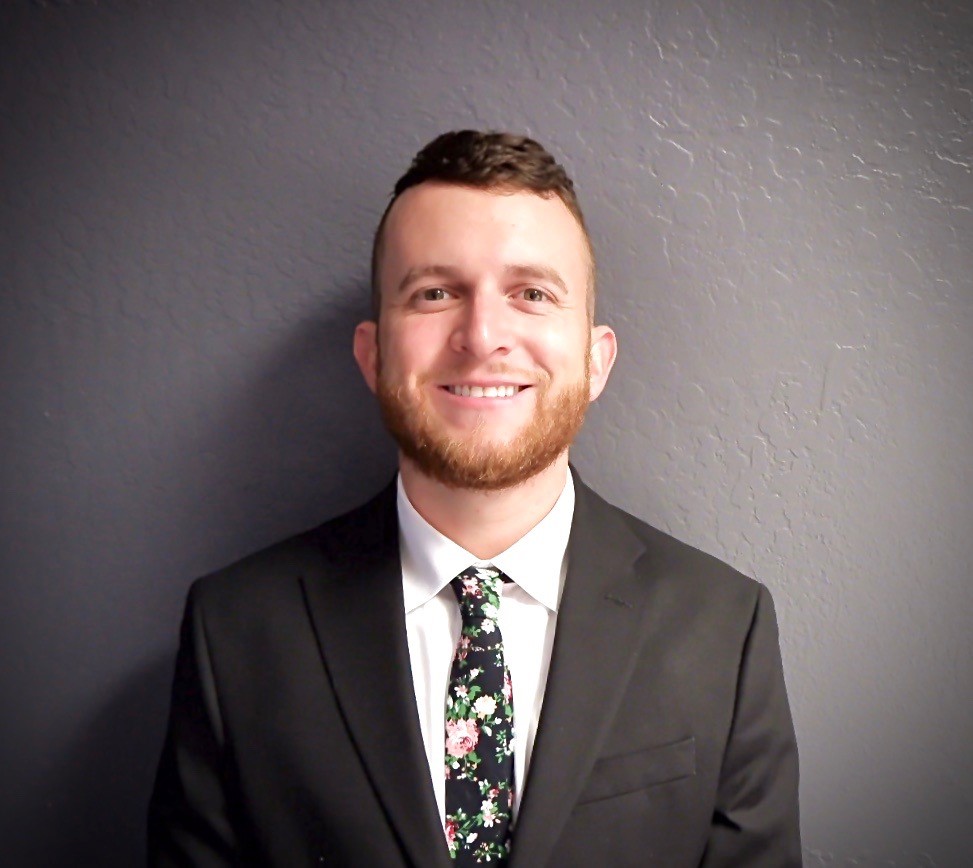 John was born in Detroit, MI and moved to Phoenix, AZ when his parents separated in 1995. He would spend the summers visiting his father in Detroit where he was exposed to the harsh realities of people living in poverty. It was these experiences growing up and that influenced him to dedicate his life to helping those less fortunate. He graduated from ASU in 2012 and quickly began his career in Nonprofit. John worked as Program Manager at Playworks Arizona for over 6 years and is excited to bring his talents to Future for KIDS and help guide the organization to a place of empowerment, innovation and growth.